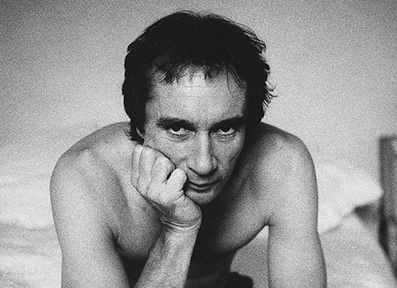 Having photographed famous celebrities such as Rachel Weisz, Marco Pierre White, Dita Von Teese and Keith Richards, Clarke was well connected within the industry, and his unique approach was widely appreciated.

Bob also used to visit the CCK shop when it was open. He was a keen supporter of CCK, and used to bring in his books and sign them for us to sell.

The exhibition is called “Bob Clarke: Pop Up Exhibition”, and showcases some of Clarke’s work over his roughly 30-year career. The exhibition is taking place at the Little Black Gallery, 202 Westbourne Grove, London W11 2RH, running from the 29th of June until the 31st of August. Check out the trailer here.