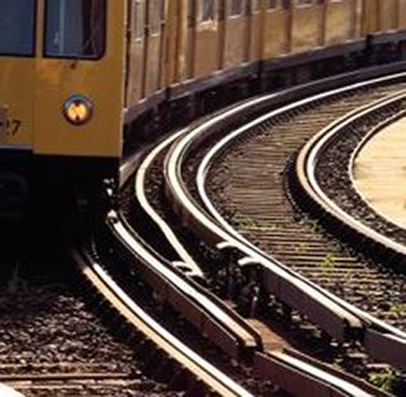 Here at CCK we want to share something special with our customers. We will be taking extracts from our favourite books, and posting them here on the blog. That way you can get a taste of the kind of stuff we offer, and can decide for yourself whether you like it or not. Hopefully you'll like them so much, you'll want to buy the book for yourself!

Our first extract comes from the Best Women's Erotica 2008. The story is written by Jacqueline Applebee, a name well known to us as she was a regular at CCK when it was still open. She would come in on a regular basis to read out her stories for fellow customers to enjoy and give feedback on. And so without further ado, read on!

So what do you think? Did it light a fire within your loins? Have you ever fantasied about sex on a train? (or done it in real life?) We want to know! We want your feedback! While you're at it, if you liked what you read feel free to pick up a copy of Best Women's Erotica 2008 in our webshop.