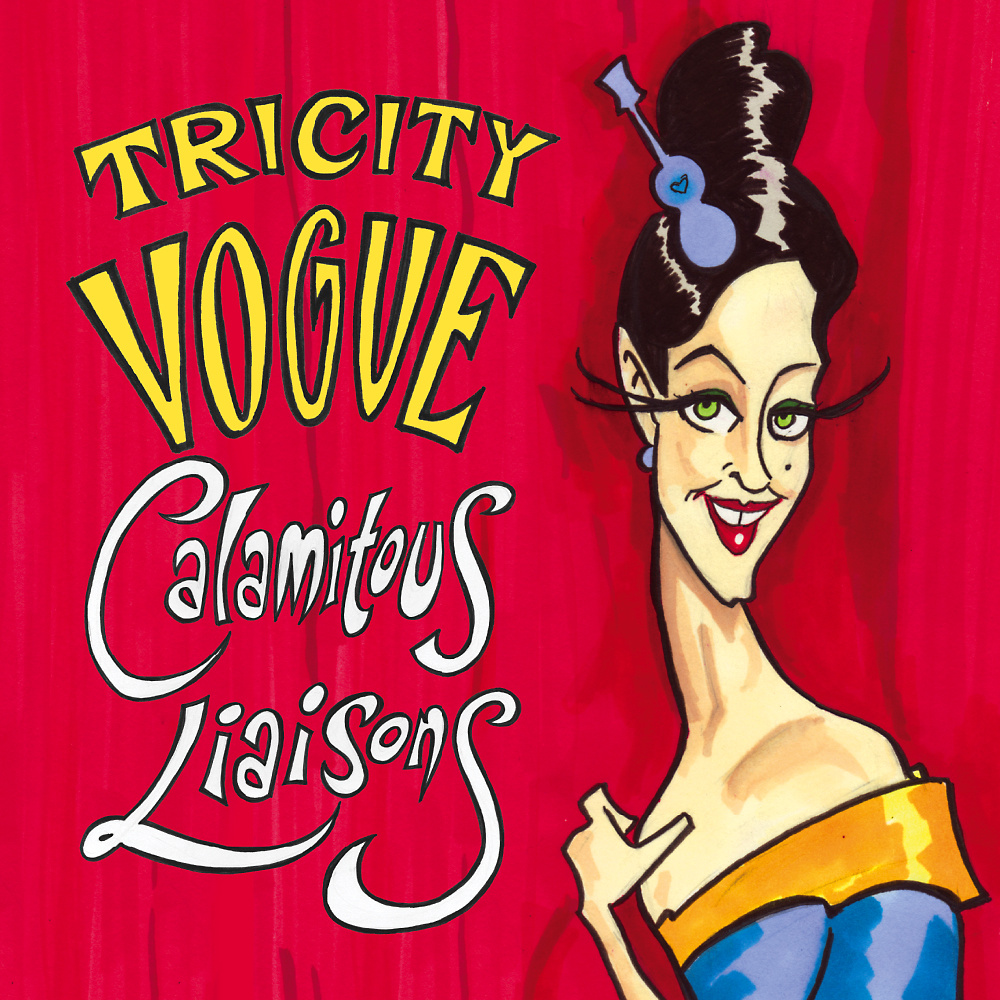 Tricity Vogue took up the ukulele in 2007 after her band stood her up, and never looked back. Dubbed 'ukulele doyenne' by Time Out London, Tricity has performed for Ravi Shankar, Hollywood director Joe Wright, and Anoushka Shankar, who she taught to play kazoo. She's also the first person ever to play ukulele on Ronnie Scott's stage.

Tricity set up the Ukulele Cabaret in November 2007 for fellow friends of the four strings - an impromptu night of special guests, open mic spots and group singalongs, held every month at the Lincoln Lounge, Kings Cross. Tricity Vogue's Ukulele Cabaret has gone on to become a hit show at the Edinburgh Fringe since 2010!

Rather than just select the songs her self for the show, tricity is inviting all her friends and followers to help her crowd fund her Edinburgh show by deciding what goes in it.

Here's how you can get involved:

Download her new 20-track album HERE, and make a donation to my "Send-A-Diva-To-The-Fringe" Fund.

Then have a listen and choose your favorite track. Once you've made your mind up, cast your vote HERE. You can see how the voting's going HERE.

she will change the playlist of her Edinburgh show Calamitous Liaisons based on the most popular tunes that day, so every performance will be different, and decided by the audience.

This is a way for you to be part of her Fringe adventure whether you can make it to Edinburgh this year or not. she hope's you can.