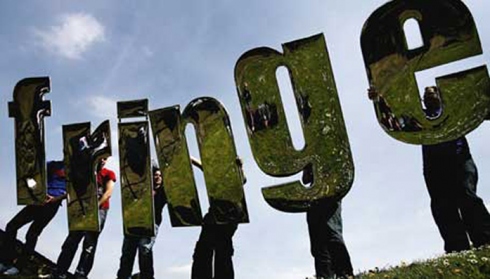 For three weeks in August, Edinburgh plays host to the greatest art, dance, theatre, music, comedy, exhibitions and events from around the world. The festival acts as a celebration of creativity and diversity, it is one of the few events that does not have a selection team or judges to pick which events are allowed to come and perform. It’s first come, first served. As well as the ticketed events, there is an ongoing street fair that takes place on the Royal Mile.

In recent years the comedy side has gained popularity at the Fringe, thus becoming a breeding ground for fresh new comedy talent. The Edinburgh Fringe is a Mecca for budding comedians to cut their teeth on the circuit, and brush shoulders with such big comedy names as John Bishop, Ricky Gervais, Steve Coogan, Al Murray and Dara O’Briain.

The Fringe runs from the 5th to the 29th of August.