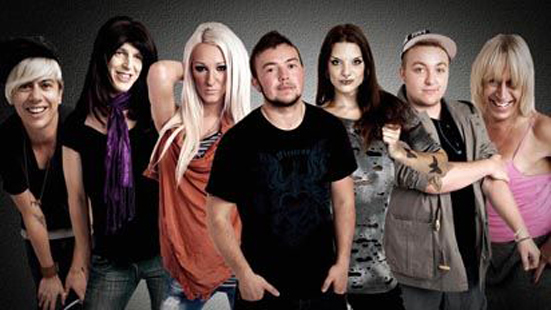 I've recently been watching My Transexual Summer on Channel 4. The show is a documentary about 7 transsexual people from various walks of life who are attending a summer camp as a way of coming together to help each other out with their shared problems and change people's perception of what it is to be a transsexual person. I believe its been a long time coming for a show like this to appear on television, because it gives the issues surrounding transgender individuals a much needed shot in the arm. They're still in the minority, and as a result there is still a level of ignorance and fear where there need not be. Let's hope this show paves the way to greater things in the future. My Transexual Summer is shown at 10pm on Thursdays on Channel 4.