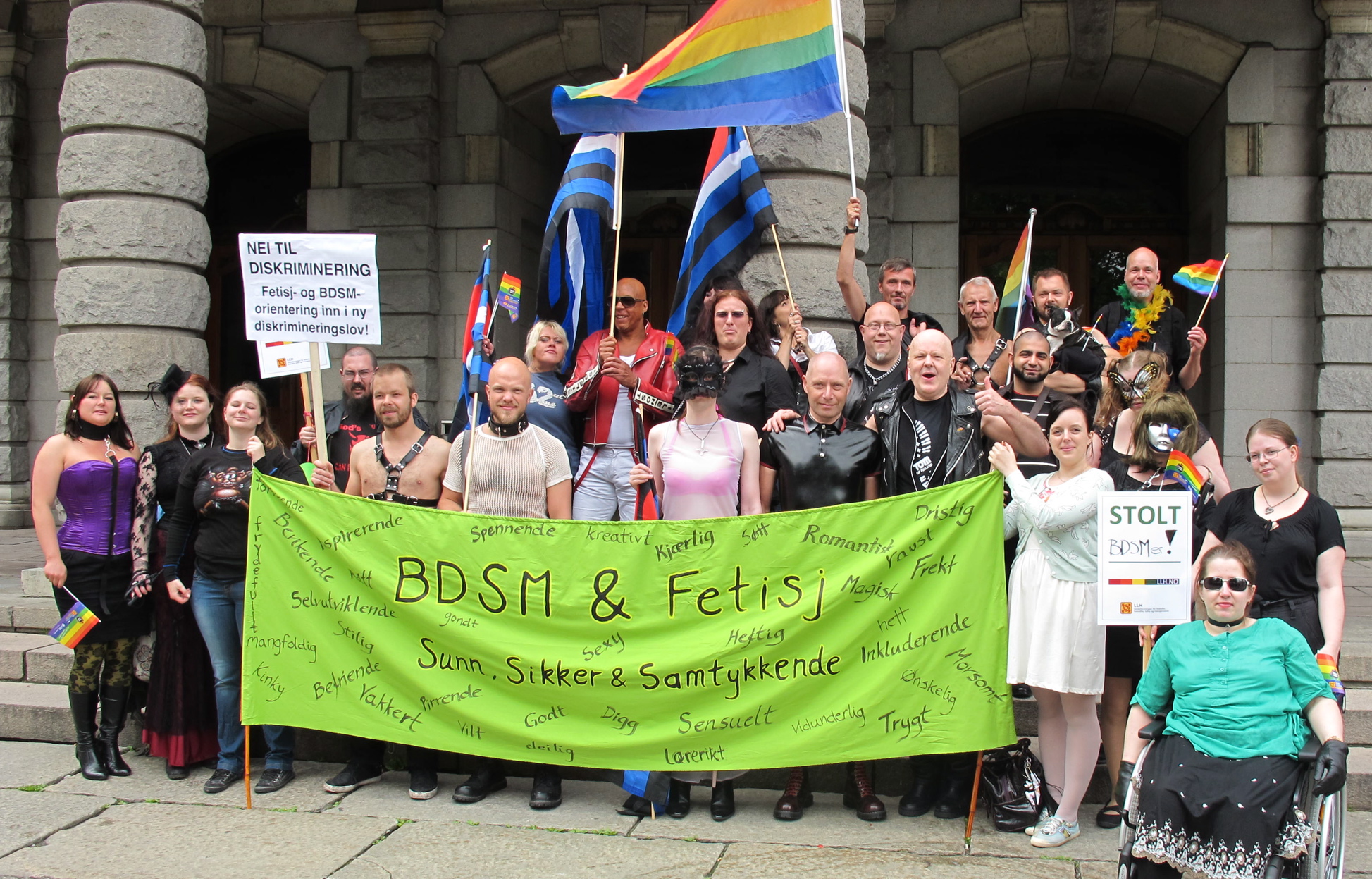 This article first appeared on the CCK wordpress blog on 18th December 2011, we thought it should be republished to inform you of an important movement not getting much attention in the world at large at present.
The organisation ReviseF65 has produced its second report for the World Health Organisation, contributing its interdisciplinary research to the forthcoming ICD-11 system in 2015. For those not in the know, ReviseF65 is a Norwegian committee working to get sexual sadism, masochism, fetishism and transvestic fetishism abolished from the WHO’s list of psychiatric diagnoses, a system known as the ICD. They are also involved in general work to protect sadomasochists from discrimination and harassment.
Members include several Norwegian SM clubs in addition to professionals in sexology, psychology and psychiatry from Norway and other countries. ReviseF65’s second report declares that sadomasochism and sexualized violence are two different phenomena. The report states that: ‘There is no typical fetishist, transvestite or sadomasochist. Except from their sexual interest and identity, he or she is like everyone else. These people do not present more clinical psychopathology or severe personality pathology than the general population.’ The report concludes that the removal of SM & fetish diagnoses from the 11th edition of the ICD would have health-promoting effects, in addition to improving the human rights situation with regard to legal safety, freedom of speech and less incidences of discrimination based on fetish and BDSM identity and orientation.
Revise F65’s first report to the WHO, submitted in September 2009, concluded that the ICD-10 system does not distinguish between consensual SM and harmful violence, and that the current fetish and SM diagnoses are superfluous, outdated, non-scientific and stigmatizing to the fetish/BDSM minority. Research in the second report indicates that many reference books and daily newspapers often fail to differentiate SM from sexual violence, which leaves BDSM practitioners, fetishists and cross-dressers open to discrimination and social sanctions because of their fetish/BDSM interest, identity and orientation.
Following these findings, Denmark, Sweden, Norway and Finland have decided to remove numerous diagnoses from their own classification systems. This sexual rights reform probably affects one million people of the Nordic population, as a low estimate, and the Finnish National Institute for Health and Welfare concludes that the diagnoses are so seldom in use, that neither care, statistics, nor research is harmed by their abolition.
There is the potential for real change in the hands of the World Health Organisation, and the steps already taken by the Nordic countries give hope to millions with fetish and BDSM orientations. We can only hope that the opportunity is not missed, and the WHO will work together with organizations like Revise f65 to create better-informed guidelines that may remove the stigma attached to those who are currently misunderstood.
Read more about the report here: www.revisef65.org/supportWHO.html You can also donate to support the cause, join a discussion group or contact the organisation themselves via the main website www.revisef65.org