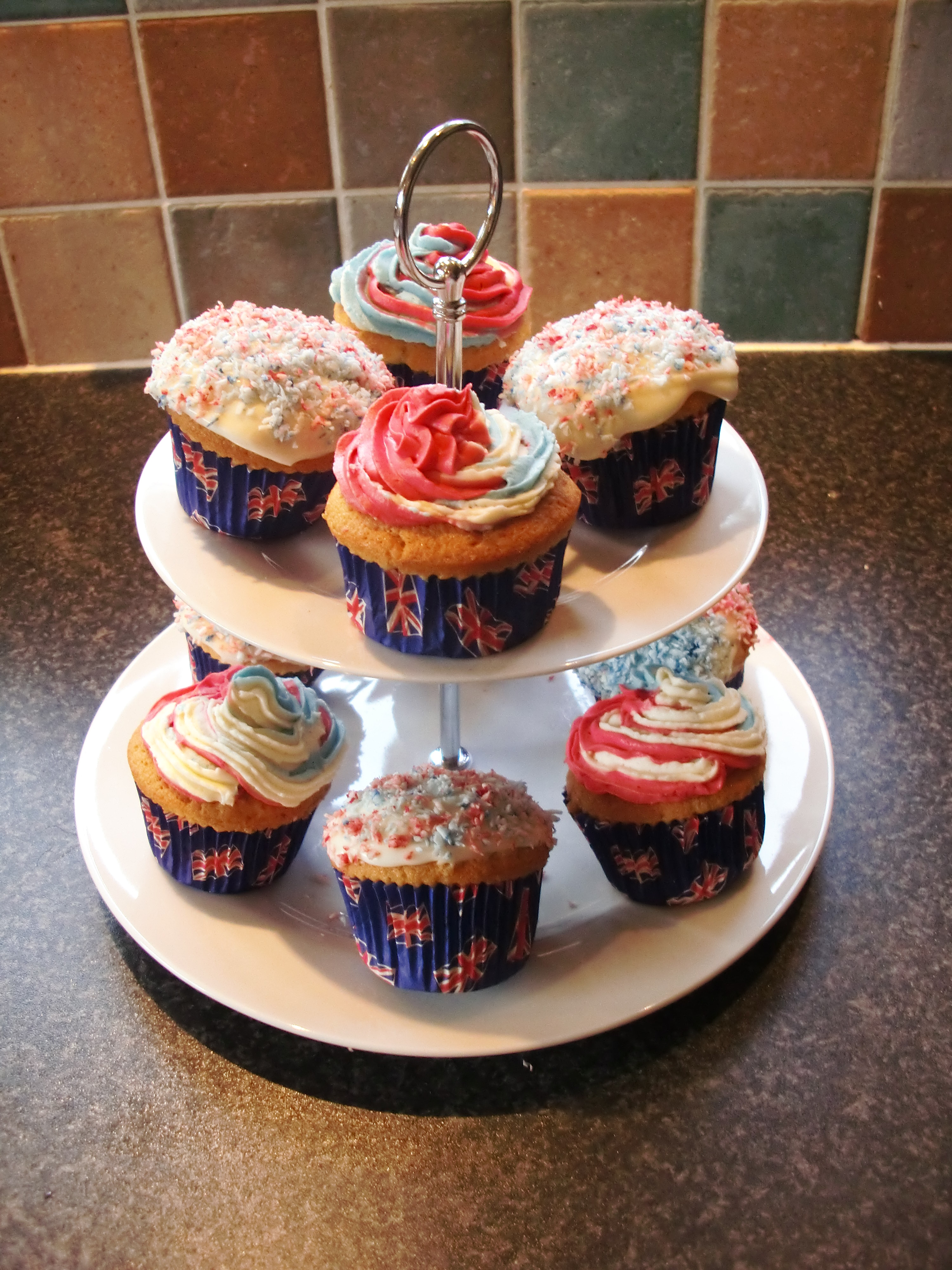 The name 'cupcake' was used differently back in the 1800s. Then the name 'cup cake' simply referred to a cake where the ingredients were 'measured' not 'weighed'. This seems to have come into being around the 1880s, when recipes started to be given in 'cup' measurements instead of weights, and the ensuing cake recipes were named 'cup cakes' to reflect this difference.

Greg Patent also tells us in his book 'Baking in America' that a woman named Mrs Rorer (in 1902) was the first to actually print a recipe for the cupcakes (with icing) we all enjoy today.